A different perspective and a later observation period of the same LeSS Huge adoption at a well-known Autonomous Driving department of an Automotive Giant which has already been described in another case study (unspoken for legal reasons). It shows some amazing positive outcomes of the initial progress with LeSS compared to the state before. On the other side, the organisation is analysed as a huge system to identify the dynamics which (after the promising start) led the organisation to completely misuse LeSS guides, abandon LeSS principles, degrade in terms of own optimisation goals and ultimately have a severe business impact. A lot of learning and conclusions to help other companies avoid the same mistakes. 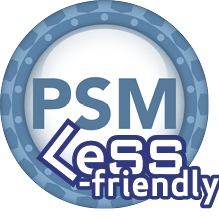