Upcoming course:Provisional Certified LeSS Practitioner: Principles to Practices@(Online) Rockville Centre@12-12-2022
This page is shown in English as no translation to ไทย is available.
Print Give Feedback 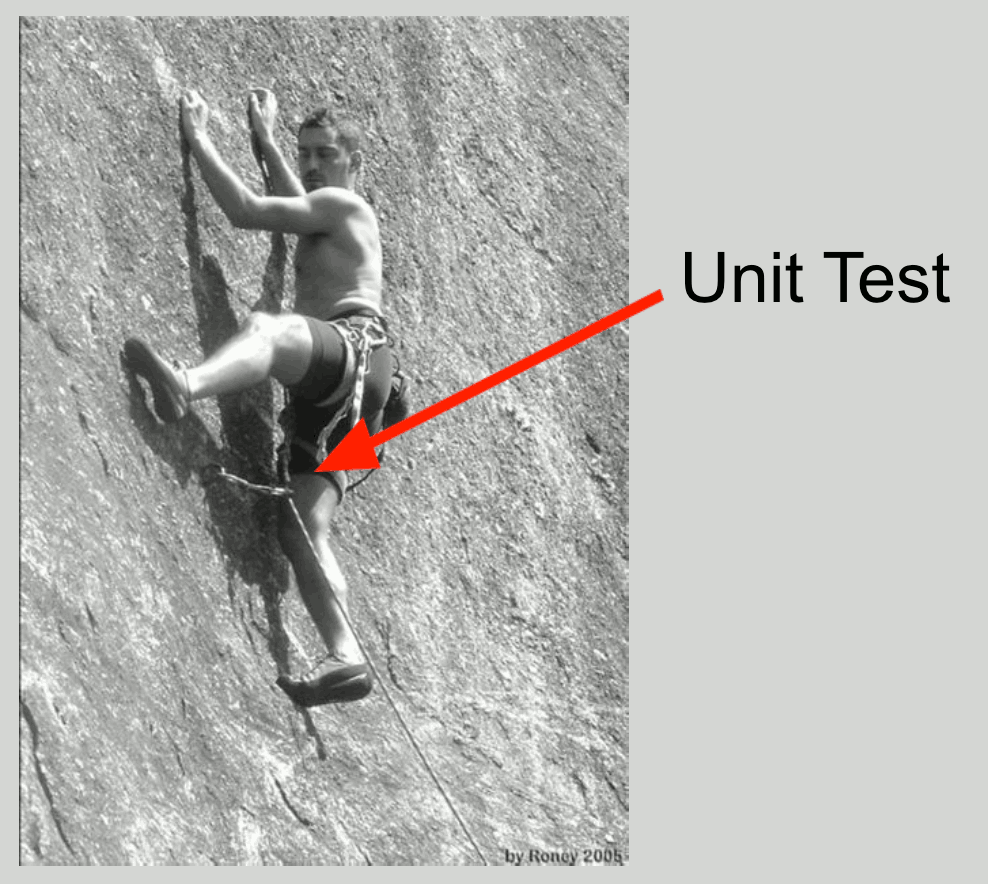 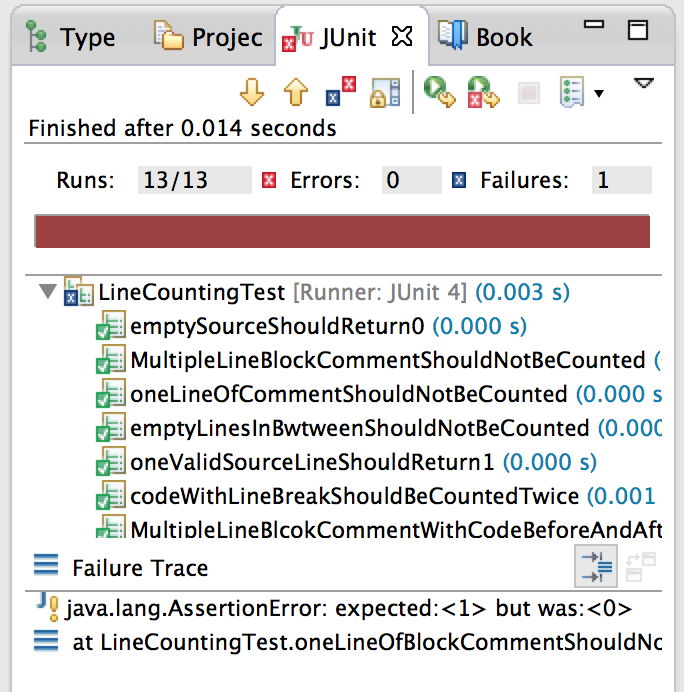